Amod Malviya majored in electrical engineering at IIT Kharagpur in 2002. He served as the CTO of Flipkart and is now the co-founder of the fastest Unicorn startup in India, ’Udaan’. He is also an angel investor in the Indian Industry space.

You’ve often talked about how technology-based product development has become much more accessible than ever, expanding beyond the domain of formally trained engineers. Can you elaborate?

A technology-based product development has become a much easier process. One of the factors is that programming languages have become much simpler and abstract than in the past. Compared to the number of things you have to understand and comprehend in C, Python and JavaScript eliminate the complexity of various kinds like memory management, system calls, and threading.

These two languages make technology development accessible to everyone. This enables people with even a non-technical background to get started with programming easily. Secondly, an open-source ecosystem has come into prominent prevalence in the past decade. A code has now become a commodity. The very same source code that internet giants are powered by, is now accessible to every small company.

Today, if we want to develop an app, there is no need to go through every single detail of Android development. We can always rely on a lot of open-source code, allowing us to build things at a very rapid pace. The best software design practices used by grand successes like Facebook can be used at startups as well. Today there is an availability of cherry-picking software and putting it all together. Third of all, the developer community has come a long way.

Platforms like Stack Exchange provide forums for healthy discussions and answers to queries. People are forthcoming and organise events where a lot of practices are shared and exchanged. The best of the world is made available to you at your fingertips. Lastly, you don’t have to be enrolled in a top-notch university to access state of the art engineering training material.

The content is made available through the IIT’s’ NPTEL, Coursera, YouTube etc. All of this covers an excellent spectrum of outreach. On one end, someone with zero background can start making very good products. On the other, the most experienced engineers can also learn from the practices of the best experts worldwide. This is the golden era for technology development. It is accessible to everybody and you are only limited by your imagination, not your skill set.

How has that changed the role of the engineers?

15-20 yrs back, almost every piece of code that got deployed in production, used to be built in-house, because of the lack of an open source ecosystem. Computing systems were such, that every single micro-optimisation of memory or disk access used to be critical. This led to the rise of the “clever programmer”, which required deep insights into “how” systems work, in order to create value.

Things have changed dramatically since then - code is a commodity, a plethora of highly optimised libraries exist, and we have large farms of cheap computing available in the cloud. The largest value creation is no more in the microoptimisation (the “how”), but in figuring out novel ways of applying technology to solve user problems (the “what” and the “why”). I believe engineers are fundamentally better placed to do this because they’ve been trained to be problem solvers in life.

They have the ability to characterise problem statements in a much more scientific or algorithmic way. But they need to practice developing this skill, as a lot of the current undergrad courses still focus disproportionately on learning the “how”. As an example: Before Uber came into the picture, if you gave a non-engineer the problem of public transportation to crack, he/she would come up with a software to help cab companies in their management.

Here, the problem being solved is not that of transportation but of car fleet management. An engineer would think about it fundamentally differently. He/she would understand the mismatch between demand and supply, trying to directly match both by eliminating third parties, and solving for mismatch between demand-supply by introducing surge pricing.

Notice how a demand-supply problem is now reduced to a dynamic algorithm. That’s the advantage of having an engineering background. You can apply the best practices of a completely different domain in a particular area.

Do you believe our curriculum is well set for this change? If not, how do we get there?

My fondest memories of IIT Kharagpur are from the labs where we would truly build something, say, the carpentry lab. The age-old notion of learning by doing held the test of time for me. And there were quite a few of those in our curriculum - so we can safely there’s some of it. In terms of how we can get better at it?

There are two things I can think of: Firstly, relevance. Without compromising on the fundamentals and the theories, can we bring in some relevance of newer age tech in our curriculum? Cloud computing, exabyte-scale databases, container fabrics like Kubernetes, mobility, quantum computing, blockchain - the list goes on.

Secondly, more of learning by doing. I was hearing from some of the students in my visit that they can’t put ACs in their rooms because of additional electricity requirements. Can they be encouraged to build renewable energy sources that power self-designed ACs instead? Projects like these would encourage students to think about the “what” and the “why”, and let “how” be a matter of self-learning & discovery.

How have you seen the entrepreneurship scene evolve in India?

The entrepreneurship scene in India has rapidly advanced. The wave of the first cut of true internet companies in India, in my obvious bias, was started off by Flipkart. The kind of problems that internet companies of that generation solved still have a large amount of their ground base in the west.

I founded Udaan with two of my ex-Flipkart colleagues and the problem we solve is truly India-centric. The nature of the problem and the way of solving it is very unique. Another example is Liv.ai, started by KGP alumni. The language scene in India is the most unique in the world. We speak 22 major languages in India with 13 scripts and over 700 dialects.

No other country has such a great extent of diversity in language. So you have a problem that is uniquely Indian - which is what the founders of Liv.ai recognised, and then went about creating innovative tech to solve it. I’m approached for advice often. The pattern I observe is that technology is often something of an after-thought. A non-techie would identify the problem to be solved (the opportunity, the “what”) and then look for a techie to build it.

This leads to them having to explain what needs to be built - which causes a loss in translation, leading to an inefficient product. Also, the way an engineer would characterise a problem, provided that he/she has understood it, is likely to be very different from the way a non-engineer would characterise it. The good thing is that I see more and more techie co-founders with a strong inclination to solve end user problems, which is a great thing for our startup ecosystem.

You’re an angel investor as well. Can you share an investor’s perspective on what they look for?

The investor ecosystem is also maturing. Their thought process has refined significantly in the last decade. Every investor looks at things differently but we can still draw some similarities.

First of all, the problem being solved must be worthy of being solved, which is why it’s important to go back to the ‘what’ and the ‘why’. The size or class of a problem must appeal to the investor. The person solving the problem of a particular theme must be capable, intellectually honest and perseverant. No matter what startup you run, you will inevitably witness ups and downs along the way. A team needs to stick through these undulations and still emerge intact.

Intellectual honesty is obviously required because often the idea you started off with may not be the idea you end up with. How you are using technology is another factor - assuming you’re solving a problem that requires technology.

Lastly, people should approach the investors after there is some amount of proof of concept. There must be some validation of the concept or the product that’s coming into being. Since product development is much easier today, building a product, running with it for some time and demonstrating the outcome of that concept will usually be better received by the investment . 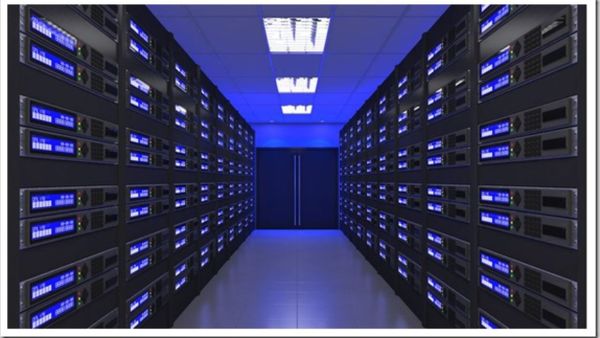 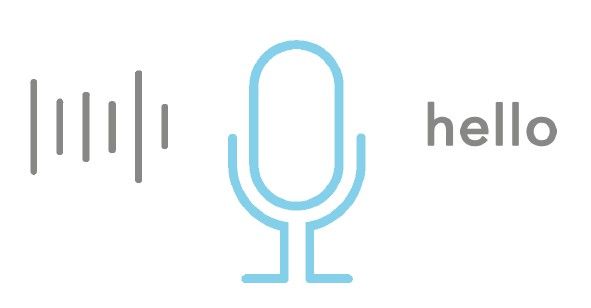