We have seen a phenomenal boom in the adoption of personal electronic devices over the last decade. But the success of making billions of people use technology came at the expense of hurting the environment. The world produces about 50 million tons of electronic waste, or "e-waste", the discarded electrical or electronic devices every year, with India being one of the biggest. The Global E-waste Monitor 2017, published by the United Nations University, states that India generates about 2 million tonnes of e-waste annually. It ranks fifth among e-waste producing countries, after the US, China, Japan, and Germany.

We cannot expect the amount of e-waste generated to suddenly drop, given the newly launched electronics being much cheaper, making their demand even higher, particularly within the middle class in developing nations, who are going digital at a fast pace. Ergo recycling remains the most effective way to keep e-waste from damaging our environment and our health. That's a message we all need to keep repeating.

Keeping this vision in mind and exploring efficient and successful ways to solve the growing environmental problems that e-waste poses, Professor K. K. Pant, currently the Petrotech (FIPI) Chair Professor and Head of Chemical Engineering Department at IIT Delhi, looked at this problem very differently. He realised that e-waste is different from other waste streams, as it contains a higher concentration of precious metals like gold, silver, platinum, copper and looked at it as an "Urban Mine." He believed extraction of metals, metal oxides, and alloys from e-waste would go a long way in supporting the ever-increasing demand for resources, especially in cities. E-waste would no longer be dumped in landfills, which is a significant cause of air and water pollution, and it would be a step forward towards an ideal circular economy.

The Catalytic Reaction Engineering Laboratory research group at the Chemical Engineering Department, IIT Delhi, led by Dr. KK Pant looked upon ways to achieve their target metal recovery and energy production eco-friendly. What comes next is a sequential order of the ideology followed to solve the pain points.

PCBs or Printed Circuit Boards form a significant part of complex e-waste. They have high intrinsic value and contain a range of valuable metals like copper, silver, and gold but are challenging to recycle due to the carriage of hazardous metals like Lead, Arsenic, and Beryllium. The research group decided to take up the daunting task of recycling PCBs to demonstrate their technology.

They noticed that copper is the most used metal in PCBs and the concentration of Copper in PCBs is about 20-40 times higher than its ores. Extraction of Copper from it rather than ores would then save a substantial amount of energy. The researchers thus aimed to extract copper sustainably at a yield greater than 90%. The adopted methodology was a three-step process -

I. Pyrolysis of E-waste

The collected PCBs of waste mobile phones were crushed and shredded to small particles with the size of millimeters order. These tiny particles were heated at an elevated temperature in an inert atmosphere (without the presence of reactive gases like oxygen and carbon dioxide). During the process, about 15% material was converted into oil and combustible gases, which could be used as liquid and gaseous fuels. The rest was collected as a metal-rich solid residue.

The solid residue was purified using a sophisticated technique, leaving behind a 90-95% pure metal fraction. The impurities consisted of organic materials, which was further converted to aerogel for oil spillage cleaning, dye removal, carbon dioxide capture, and use in super-capacitors.

III. Recovery Of The Metal

This is the most crucial part of the process. The researchers planned to extract the copper as copper chloride from which the metal can be quickly recovered using traditional methods.

Over the years, the process was carried out by roasting (heating in the presence of air) of the metal fraction at high temperature, followed by leaching (extracting substances from solids by dissolving them in a liquid). Leaching involves techniques like hydrometallurgy, where the metal from PCBs was dissolved in highly corrosive and toxic solvents like HCl, HNO3, H2SO4, cyanide for efficient metal leaching.

The researchers found a lot of issues with these methods. Roasting e-waste at a high temperature can lead to the formation of a lot of toxic gases. Moreover, leaching with corrosive solvents poses a grave threat to the environment. The high cost and slow metal recovery process do not allow the scalability of the project.

To mitigate this, the researchers used low-temperature roasting followed by leaching using ammonium chloride. The technique was successful, and the researchers recovered nearly 93% copper.

It is several times more advantageous than the conventional hydrometallurgical process. Many metals can be recovered with high selectivity using this technique, not to mention the low energy consumption and low costs. It is a green process in which no toxic chemicals are released into the environment.

The developed technology provides an integrated approach to recycle e-waste and plastic waste in an environment-friendly manner. The team believes that the successful implementation of this technology on a large scale can generate a massive number of jobs in the waste recycling industry. The team has already set up a 10kg/h (Kilogram per hour) pyrolysis plant for E-waste recycling at IIT Delhi itself.

Also, not forgetting to mention the fame and appreciation that this unique approach towards the problem and its practical implementation bought with it, some being the SRISTI-GYTI (Gandhian Young Technological Innovation) Appreciation 2020 and the special prize (second) at 3rd Indian National Academy of Engineering (INAE) Youth Conclave 2019, held at IIT Delhi. The technology has also been patented and published in journals like the Journal of Cleaner Production, Journal of Hazardous Materials, Waste Management and the Journal of Environmental Chemical Engineering.

Humanity is contaminating things that are not easily replaceable on our planet. E-waste recycling is a serious global concern for many reasons. It has a strong stance on our immediate environment as humans and life on earth in general. But, on the brighter side promises notable economic returns for people, communities, and nations. We currently live in a world where the depletion of resources is beyond control. The call for sustainable development both economically and ecologically is spelled out loud and clear. Hence, the current and future generations must ensure that all resources shall be defended, fully utilised, and well managed. 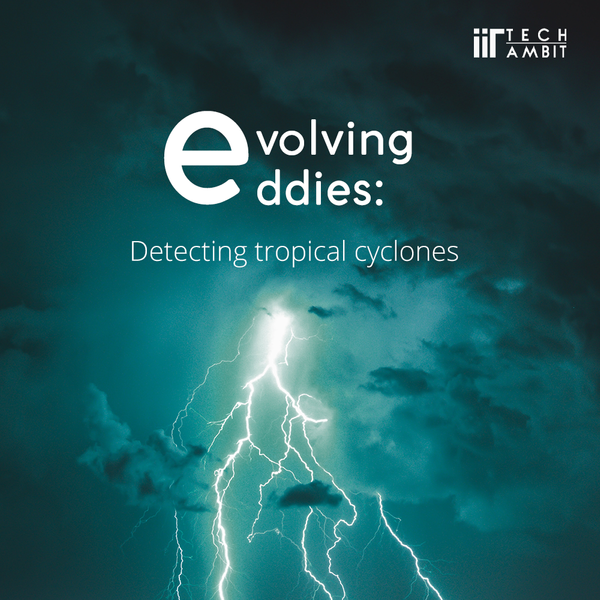 Researchers at IIT Kharagpur have developed a novel technique called Eddy Detection to identify and detect the initiation of tropical cyclogenesis before being detected by satellites. This first-of-its-kind technology can be pivotal for better preparation and disaster management. 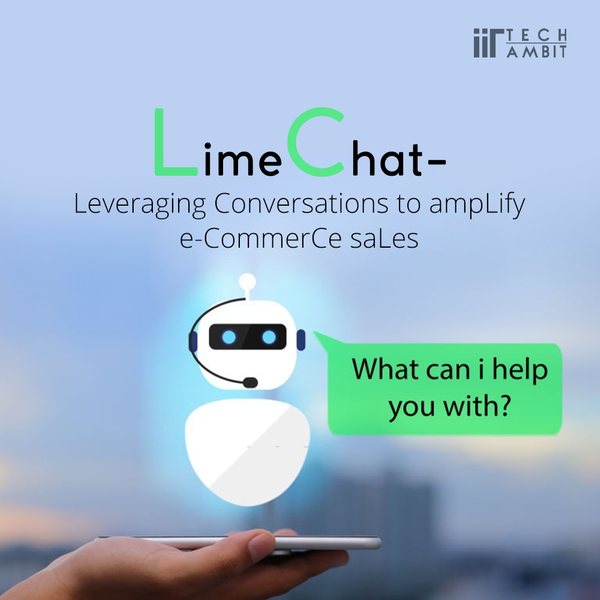