We have been taught the concept of sustainability and its need since middle school. Looking at the harmful effects of burning coal and petroleum, alternate and eco- friendly energy sources are being sought. A term that came up while discussing sustainability was Hydrogen Economy. It refers to an economy that runs on hydrogen as commercial fuel which delivers a substantial fraction of the nation’s energy and services.

Researchers at IIT Delhi developed a ‘Hydrogen fuelled Spark Ignition Engine Generator for Electricity Generation’. To break it down, the generator uses hydrogen as fuel in the internal combustion engine as opposed to environment-unfriendly diesel. The researchers at Engines and Unconventional fuels Laboratory, IIT Delhi collaborated with Kirloskar Oil Engines Limited(KOEL) and the Research and Development centre of Indian Oil in an effort to increase thermal efficiency along with zero emissions. The project was mainly funded by the Ministry of New and Renewable Energy (MNRE), Government of India, and supplementary funding was provided by KOEL and the IOCL R&D Centre.

The Principal Investigator of the project Dr. K. A. Subramanian is a professor at the Centre for Energy Studies at IIT Delhi. “As Hydrogen does not contain carbon, the hydrogen-fuelled engine does not emit any carbonaceous emissions. The emission ‘oxides of nitrogen’ can be controlled to ultra-low level using the appropriate technologies”, Dr. Subramanian stated in the press release issued on the official website of IIT Delhi. The appropriate technologies suggested above may include Exhaust Gas Recirculation(EGR) and water injection techniques which help in controlling combustion anomalies like backfire and knocking. A deeper view on the working can be found in accounts authored by Dr. Subramanian and Dr. Vipin Dhyani in the International Journal of Hydrogen Energy.

Hydrogen fuelling the above engine can be obtained from a variety of places. It is available as a tangible product in the Chloro-Alkali and ammonia industries. It can also be produced from splitting water electrolytically.

Since the handling of hydrogen is incredibly difficult, therefore projects and studies to test proportionate mixtures of hydrogen and CNG as fuel are being focused on more than using pure hydrogen itself.

“Though the project under focus was based purely on academic interests, it has indirectly influenced the efforts for the development of a mixture of Hydrogen and CNG to make a commercially viable fuel” said Dr. Sarita Seth who works mainly in the Lubricant department at the R&D of Indian Oil. Dr. Seth helped in developing the dedicated lubricant for the engine of the generator. She added that trials with 18% Hydrogen and the rest CNG are ongoing in some DTC buses and a demo station for the same has been set up in Delhi by Indian Oil. Emissions of Nitrogen Oxides have reduced significantly in the fuel.

If the technologies stated above are continuously improved and developed, they will be extremely useful to industries which produce hydrogen as either a main or by product like Chloro-Alkali and ammonia. They would be able to use hydrogen for in-house power generation and fulfill their own demands of power supply.

Moreover, with the carbon footprint growing immensely and bringing with itself a catastrophe of complications like climate change, global warming and threats of ecological imbalance, it is necessary to look at new methods with a fresh perspective. With various countries and the industries within them looking for ways to transition and become carbon neutral, hydrogen utilization could potentially be the carbon negative solution we desperately need. 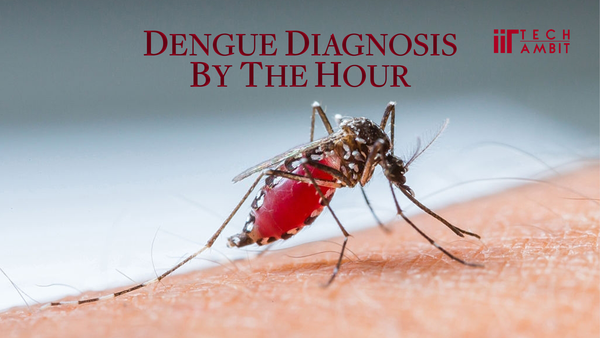 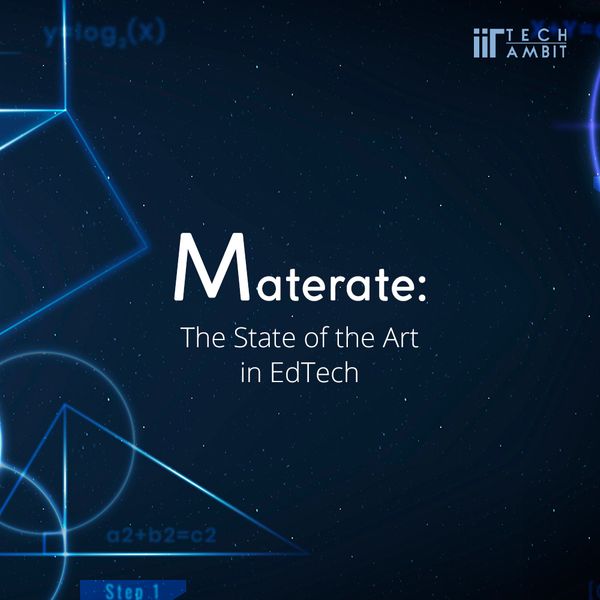 With the present education system replete with shortcomings, an IIT-D based start-up MateRate aims on redefining online learning experience. In this article, MateRate Education's core team member Shreya Arora takes us through the basis and working of her successful and ingenious start-up.