“Many people talk of feeling, under the right conditions, like they’re in the flow, as if something greater has taken over and they’re simply letting it happen. Writers, artists, musicians, designers, athletes, and many others have experienced this state of flow, or being in the zone.”

Swami Smaranananda Giri is the General Secretary of the Yogoda Satsanga Society of India (YSS), founded by Sri Paramahansa Yogananda in 1917. He is a Postdoctoral Fellow from Concordia University, Montreal, Canada, and a PhD in Electronics and Communication Engineering from IIT, Kharagpur. In 1985, Swami Smaranananda was to decide whether to join the former President of India Dr. Abdul Kalam in his missile project as a Scientist or Yogoda Satsanga Ashram as a sannyasi, and chose the latter.

From the times of Isaac Newton being set to flames for questioning the spiritual belief of the Roman Catholics and to common debates about the supposed nemeses science and spirituality, both science and spirituality have always been considered disjoint sets. They seem to make sense individually but when seen in the same light, they look in rift with each other.

Perceptions about science and it’s progress are on the rise given its impact it has had on our lives, but the notions of spirituality are at a steady decline probably because of this rapid pace of our 21st century life. However, as more than a few individuals have realised, different realms of spirituality continue to touch our lives consciously and subconsciously.

“I’ve realised that despite spending years with chips and circuits that can revolutionize human life, there is something it can’t bring to them. The inner peace, the satisfaction and the sense of fulfilment in life.” Swami Smaranananda says on his famous choice of giving away his career in Electronics and embracing wholesome spirituality as his way of life.

The kind of problems we face as the time progresses, sadly, aren’t just restricted to food, clothing and energy. Unlike the prehistoric man, we stand on the battlefield with problems such as depression, anxiety, imposter syndrome, unsatisfied lives, loneliness and self doubt. While around-the-clock internet access and air conditioning can provide us physical comfort and a sense of ‘look-how-much-we-have-progressed’, the internal rifts of human beings aren’t entities that have their solutions in mathematical equations or electronic boards.

These are the times when Spirituality comes to our rescue and shows us a way through the spiral of the tornado within. Swami has worked on pulling people out of these mental states to realising ‘inner peace’, as he calls it, through meditation and development of focus. He had come to IIT Kharagpur for his PhD and the power of immense focus and meditation helped him complete his PhD three months prior the minimum time. This served as an eye opener to him as to how numerous lives can be touched by this intangible power.

Why would, however, anyone choose a path of an ascetic and a monk after having a successful career in technical fields and getting widespread recognition for the same? This is a sort of question Swami Smaranananda and other individuals like him have been asked very frequently.

“There are thousands of people out there who would do well in these technical fields and contribute to mankind by the way they see. They could touch  a million homes across villages and make commodities of technical values available to them at ease. They deserve all my respect and love for that. However, what about the spirit that resides inside of all of us and is nourished more by inner peace and contentment than an extravagant smart phone in your pocket? The knowledge I realised I had attained after hours of meditation and focus was something I really wanted to share. However, it all boiled down to one decision and then there is no looking back now”

The interesting and easily mistaken part of this debate between men with glasses and men with saffron shrouds is this- Even the ‘real problems’ like women’s rights, community disharmony, terrorism and water shortage have got its roots in spirituality as much as science. Unless the two views join forces, we won’t be using our full human capability to solve problems. Such a comprehensive human effort is precisely what global solutions require.

Beyond providing a platform for addressing humanity’s problems, the joint efforts of science and spirituality promises to be the foundation for the next evolutionary leap in human potential. An example to this cohesion, as described in an issue of Forbes is the ‘in flow’ idea. What’s really fascinating about this idea is that it’s not actually specific to spirituality: many people talk of feeling, under the right conditions, like they’re in the flow, as if something greater has taken over and they’re simply letting it happen. Writers, artists, musicians, designers, athletes, and many others have experienced this state of flow, or being in the zone.

Sounds more like spirituality than science? Why not, because deep down under the ground where it’s hard for us to touch and see, these commodities have more in common than the same first letter. 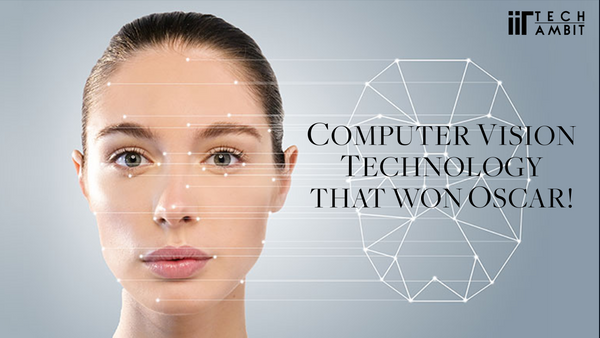 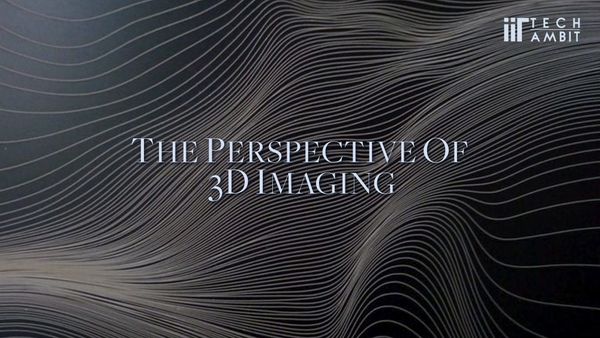