As history has suggested time and again, humanity must aim for greater accumulation of scientific knowledge to make significant technological and economic growth. While numerous start-ups seeking to tackle and profit from supply chain issues have come into existence, significant scientific solutions are yet to be uncovered, and their potential so far lies untapped. In the past few years, the circumstances brought about due to the pandemic have opened our eyes to the loopholes in the existing system. This consequently forced institutions and established organizations to work on probable solutions.

Current situation of the Indian chemical and pharmaceutical industry

Many countries like India aim towards self-sufficiency. The manufacturing sector is ever transitioning. This sector is growing in emerging economies but tends to shrink yet become more productive in advanced economies. While competing on technology and innovation, established companies prefer to move up the manufacturing value chain. Lean manufacturing techniques which control costs and improve quality are persuasive and highly favoured. The development of innovative catalytic technologies for fine chemical synthesis is thus of particular importance to the vitality of the Indian chemical and pharmaceutical industries. The new catalytic technologies have to be cost-competitive and profitable while also ensuring health and safety and prioritising environmental stewardship.

"Owing to the growing demand of optically pure compounds, as well as the increasingly strict safety, quality and environmental requirements of synthetic industrial processes, the development of sustainable strategies for the synthesis of chiral molecules is still a challenge in chemical and pharmaceutical industries. "- Prof. Kuntal Manna, Chemistry Dept., IIT Delhi.

The dependence of raw material for pharmaceutical industries or API on other countries and the consequences has promulgated technological advancements focused on resolving these interdependencies.

An estimated more than half of the drugs currently in use in the medical industry are chiral compounds, and a majority of the rest are the equimolar mixture of two enantiomers. Most isomers used in chiral drugs exhibit marked differences in biological activities such as pharmacology, toxicology, pharmacokinetics, metabolism etc., even though they have the same chemical structure. Therefore, it is imperative that the intended API should be present in enantiomerically pure form in the drug.

However, the production of enantiomerically pure chiral compounds in industries typically relies on homogeneous catalysts made of precious and toxic late transition metals and chiral ligands. Some of the primary reasons for this supply chain gap being created are due to the obstacles faced in homogeneous catalysis. Several factors such as the high cost of the catalysts, the difficulty of their separation from the product, recyclability, and poor scalability of its synthesis have significantly contributed to magnifying the supply gap. In addition, the use of many chiral ligands on a bulk scale has become impractical due to intellectual property restrictions.

In conclusion, the current methodologies for the synthesis of enantiomerically pure APIs are not cost-effective and eco-friendly.

"The development of highly efficient and enantioselective heterogeneous catalysts based on earth-abundant metals and inexpensive chiral ligands is essential for environment-friendly and economical production of optically active compounds." -Prof. Kuntal Manna.

An IIT Delhi research group led by Prof. Kuntal Manna from the Department of Chemistry and his Ph.D. students has developed a catalytic technology for the sustainable and economical synthesis of chiral molecules. This research work is funded by the Science and Engineering Research Board (SERB), a statutory body of the Department of Science and Technology (DST), Government of India.

So how far have we come?

"The developed catalytic technology may play a crucial role in decreasing the country's dependence on the import of the Active Pharmaceutical Ingredients, which also means lowering of the input cost for the industry that would encourage it to pass on the benefit to the society," said Prof. Kuntal Manna.

They have filed a patent on the development of chiral MOF catalysts for asymmetric catalysis. Besides this, they are currently working on modifying the MOF catalysts by varying different kinds of naturally occurring amino acids and abundant metals such as iron, cobalt, nickel or copper to improve the efficiency and selectivity of the catalytic system in various asymmetric organic transformations. Since MOF-catalysts are heterogeneous catalysts, they plan to use the solid catalyst in a continuous flow fixed bed-reactors to optimize a catalytic reaction on an industrial scale.

According to Prof. Manna, once this technology is implemented, it will take an estimated 2-4 years to impact the overall industry and the market significantly.

So what lies ahead?

India has an established domestic pharmaceutical industry, with a strong network of 3,000 drug companies and about 10,500 manufacturing units.

Although India is heavily dependent on importing (~85%) APIs, Indian branded generics dominate the retail market by contributing 70-80 percent. These local players have maintained this dominant position driven by early investments, which catalysed their R&D and production capabilities. High competition between local companies has kept the prices low, which works well for the national and international markets. According to a McKinsey report, India ranks tenth globally in terms of value, and it is ranked third in volumes. Indian pharmaceutical industry worked well to respond, recover, and thrive in unprecedented conditions and demand-supply chain gaps. These statistics and timely decisions taken by the Indian government have attracted investments and brought to light the prospects of a flourishing future.

With the capacity to produce sufficient API for our pharmaceutical industries, India would hold the capability of independently producing adequate medicines for the majority of the world population. 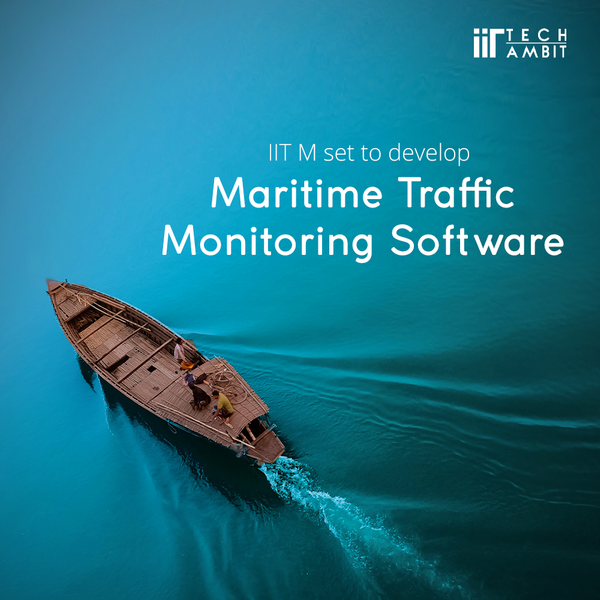 INTRODUCTIONAccidents tend to take place in the air and on roads because those are the most likely places where occurrences can be expected. However, most people are unaware that on 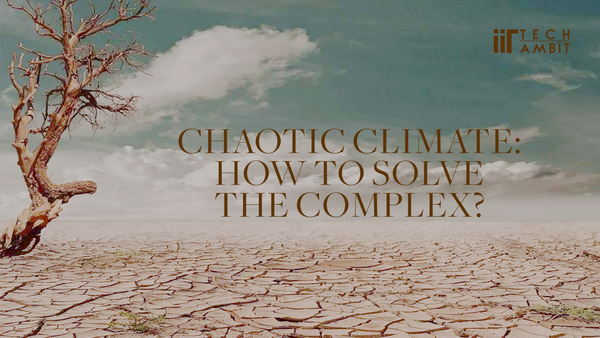 Over the last few decades, the global consensus on prioritizing climate action over other development goals has increased tremendously. From high profile COP26 Summit to IPCC 2021 report, it is