As the emission rates startled the leaders in several Paris Conferences and as the climate change set out to kill our favorite character from We Bare Bears, concerns started emerging. In the phases where the entire world considered electric cars as some time machine joke, a revolution was building up in the politically turmoiled areas of Israel. Shai Agassi, heading the tech company, ironically named ‘Better Place’ in the middle of the warzone of Israel had a vision. They designed and developed the engines and models of these vehicles and sold battery-charging and battery-switching services for electric cars.

The company opened its first functional charging station the first week of December 2008 at Cinema City in Pi-Glilot near Tel Aviv, Israel. The first customer deliveries of Renault Fluence Z.E. electric cars enabled with battery switching technology began in Israel in the second quarter of 2012,and at the peak in mid-September 2012, there were 21 operational battery-swap stations open to the public in Israel. Simultaneously, Tesla came out with its first model of an electric car and finally the idea looked more executable.

Why Alicia still wouldn’t want to get electric?

Alicia plans on a road trip with her pals. The western coast is replete with breathtaking sceneries and smooth roads and local eateries, and what else? Petrol Pumps.

At any point when the car runs out of fuel or the plan extends for more than scheduled previously, she could pull over at a petrol pump and get her car refueled. After getting to know about how wholesome electric vehicles are for the environment, even if she decided to switch, could she go on these rides with it?

As long as we don’t have battery-charging and battery-switching services for electric cars as commonly available as the petrol pumps, investing in EVs isn’t the best buy option for most people. If Alicia can’t stop on the way to the office to get her car refueled or expect some charging place on her drive back home, she wouldn’t take the risk of giving away her diesel car and switch to something else.

What about environmental hazards then? Well, she either wouldn’t care or would explain herself that she’s just one of the billion people who drive diesel cars on thousands of western coasts and her giving up of anything won’t make a difference in the ozone hole that’s killing us.

Why does Sanchez thinks that the EV is still a Rick’s time machine thing in India?

One thing is more than clear - Proper policy decisions are the first steps in creating an environment where people can take the risk of shifting to electric vehicles. Government of India’s national electric vehicle policy, however, just doesn’t suffice. Recent reports suggest that the government may put a cess on fossil fuel vehicles to coax buyers to opt for electric vehicles. In a country that is power deficit, the current EV plan is moot, and its ever-changing goalposts can easily suscept to failure.

Another area where we haven’t done the math right is about the major source of emissions for our country and how far should we stretch our EV plans. India’s EV policy aims to cut emissions, even though more than 70% of electricity is generated from dirty sources such as coal.

With thermal power as the mainstay, more will be needed to seamlessly charge the batteries for electric vehicles, thereby denting the credibility of India’s emissionreduction goals. That notwithstanding, the plan envisages 30% EVs on India’s roads by 2030. With an existing vehicular population of more than 210 million and swelling, it’s hard to see how this transformation will happen in about a decade. India’s planned EV journey, on the other hand, has many dead ends.

Instead of developing EVs, automakers in India have been busy recalibrating vehicles to meet the Bharat Standard-VI (BS-VI) emission norms. By 2020, India will switch to BSVI standards to cut vehicular emissions. A lot of manufacturers and people who are a part of this incentive have pumped in a lots of money into this already and have little interest left in putting more effort on EVs, which needs billions more in investment and thousands of engineering hours, despite no assured demand.

Keeping aside our constraints of budget and deadlines, the next question that arises is - How profitable is this business?

Should my Uncle stop shop and invest in the EV business?

The costs are huge and the profits are less. There is every reason why. Existing standard lithium-ion batteries use expensive materials such as cobalt, bumping up the price. In an electric car, battery performance is mostly it. Cutting corners on the battery is not an option and this research is capital extensive.

This is not to say carmakers from Toyota to General Motors aren’t chasing electric dreams. They are, but mostly by targeting developed countries with higher incomes and sophisticated infrastructure capabilities. India, though, is a value-conscious market and the bulk of the vehicles on its roads are entry-level ones where price is everything.

Our government is seriously mistaken in believing that subsidies and offers can cover up the costs and mental hindrances of people. It’s not possible to race past inadequate infrastructure. For EVs to run smoothly, India will need assured excess power supply that can be fed to charging stations throughout the co

untry. Even tiny metropolitan areas in Delhi’s hinterland struggle with outages. Outside urban areas, power can be scatty. And in vast swathes of rural India, electrification means a supply line and an hour of power a day. Given the infrastructure bottlenecks, the Government will witness the EV use circumscribed within the radius of charging stations, which would hardly be acceptable to most buyers. To penalize buyers for fossil fuel vehicles, while failing to guarantee power for electric vehicles, lacks wheels.

The result of all of this will likely be very low takeup, despite the carrot and stick, or subsidy and cess, policy. Poor demand will damp even those automakers willing to put in the investment for building EVs, thus creating a vicious circle. 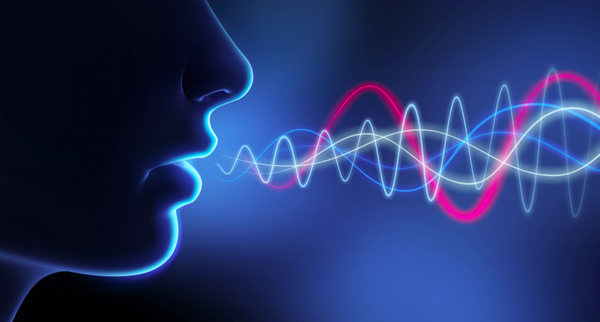 Realizing that almost 70 percent of the population in India was disconnected from the so-called digital revolution, IIT Madras graduates set on a path to bring tech-accessibility in different languages 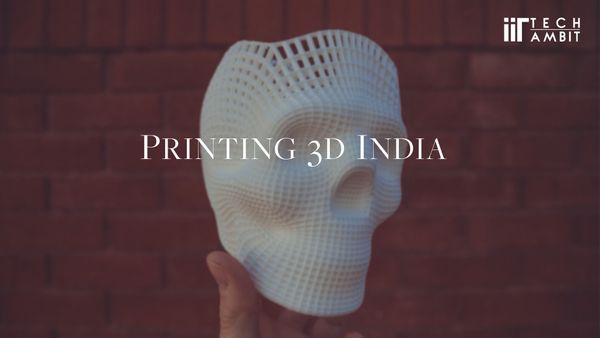 Space wouldn’t be impenetrable for common folks if they could just ‘print’ rocket engines and launch them in the outer space. Agnikul Cosmos has a design for a semi-cryogenic rocket with a 20-kilonewton (KN) engine that can potentially hurl satellites weighing up to 100 kg into Earth’s lower orbit!