Nobel prize is the epitome of excellence in any domain and is considered as the most prestigious award in the world in its field. It is believed that the award is presented to “those who, during the preceding year, shall have conferred the greatest benefit on mankind.”  When it comes to serving humanity, then which scientific domain could be ahead of medicine, progressing from its philosophical nature in pre-historic times, contemporary medicine is an application of genetics, biomedical and biochemical research to treat and prevent injury or diseases.

American scientists David Julius and Ardem Patapoutian were awarded the 2021 Nobel Prize for Medicine on 4th October for discoveries of receptors for temperature and touch and how the nerve impulses are generated by the body to perceive the change in environmental conditions.

History of the Mystery

There are many unsolved mysteries in human biology. One of them was how are temperature and pressure events converted to nervous impulses before the research conducted by this year’s Nobel laureates. The human body reacts to different external stimuli ranging from the ringing of a phone to some strange odor. The question of how the human body generates nervous impulses and how our body reacts to such environmental stimuli has been a thought-provoking subject for researchers and scientists for years. The history of researching over reflexes dates to the mid-1600s when Descartes proposed a theory on automatic bodily reactions to external events, which was the foundation of the reflex theory of the 19th century.

Further, in the first decade of the twentieth century, the Nobel laureate physiologist Ivan Petrovich Pavlov discovered the conditioned reflex by studying the salivating reflex in dogs. With the gradual advancement in this domain, it was found that particular sensory neurons register a change in the environment. Later the Nobel prize winners of 1944, Joseph Erlanger and Herbert Gasser, discovered different types of sensory nerve fibers.

From Chilli Pepper to TRP Channels

Dr. David Jay Julius is professor and chair of the Department of Physiology at UC San Francisco. Apart from the Nobel prize of 2021 in medicine, he has been recognized and awarded several times in the past, including the Kavil prize in neuroscience, the Breakthrough Prize in life sciences, the Shaw prize, and many more. His research focuses on identifying and analyzing molecular mechanisms involved in our senses of touch and pain. During the late 1990s, his research group examined how the chemical compound capsaicin leads to a burning sensation that we feel when we contact chili peppers. Capsaicin is the main pungent ingredient in hot chili peppers. The team created a library of millions of DNA fragments that correspond to genes that are expressed in the sensory neurons, which can react to various external stimuli like pain, heat, and touch.

Dr. Julius, along with his team, proposed that there would be a unique one that encodes the protein that can respond to capsaicin among the entire set of DNA fragments. The group elaborates on how they identified that single gene, “We have used an expression cloning strategy based on calcium influx to isolate a functional cDNA encoding a capsaicin receptor from sensory neurons. This receptor is a non-selective cation channel that is structurally related to members of the TRP family of ion channels. The cloned capsaicin receptor is also activated by increases in temperature in the noxious range, suggesting that it functions as a transducer of painful thermal stimuli in vivo.” This receptor which responded to capsaicin, was named TRPV1. Following this fabulous discovery was the discovery of TRPM8, which was shown to be activated by cold.

Dr. Ardem Patapoutian is an investigator at Howard Hughes Medical Institute and a professor in the Department of Neuroscience. He has been a Fellow of the American Association for the Advancement of Science since 2016, a member of the National Academy of Sciences since 2017, and of the American Academy of Arts and Sciences since 2020. He has received various awards and recognitions. Biological receptors for physical stimuli like temperature and touch have been the pivotal points in his research. Dr. Patapoutian, along with his colleagues, identified and characterized ion channels activated by distinct changes in thermal energy, pain, and inflammation, as well as ion channels that sense mechanical force. These genes were inactivated one by one to identify the one responsible for touch-based stimuli. This mechanically activated cation channel was called PIEZO1.

Further, a similar 2nd gene that sensed the touch was discovered and named PIEZO2. This groundbreaking discovery of PIEZO1 and PIEZO2 culminated in more profound knowledge about them. They have been shown to impact vital physiological processes like body motion, blood pressure, respiration, and urinary bladder control.

“No research without action, no action without research” ~ Kurt Lewin

The trailblazing research conducted by the Nobel laureates to discover TRP and Piezo channels has clarified a long-unsolved mystery of how temperature and touch-based stimuli initiate nerve impulses. TRP and PIEZO channels are responsible for numerous other physiological functions and thus the knowledge of these channels has paved the way for treating various diseases and disorders, for example, chronic pain. 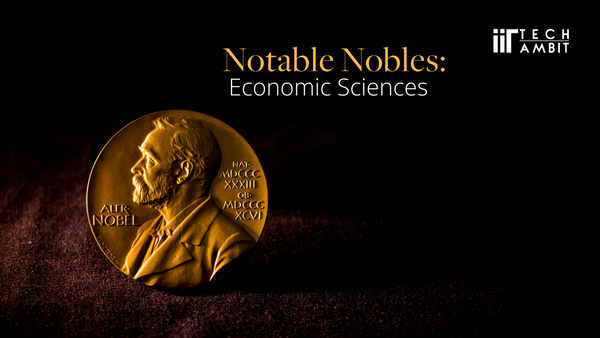 What effect does immigration have over native-workers? Is minimum wage something that requires attention? Is it incumbent to get a longer education for better future income? This article deals with answering such crucial questions using the observations of Nobel Prize Laureates in Economic Sciences. 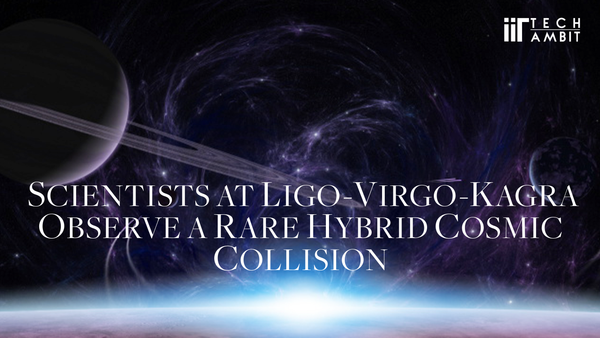